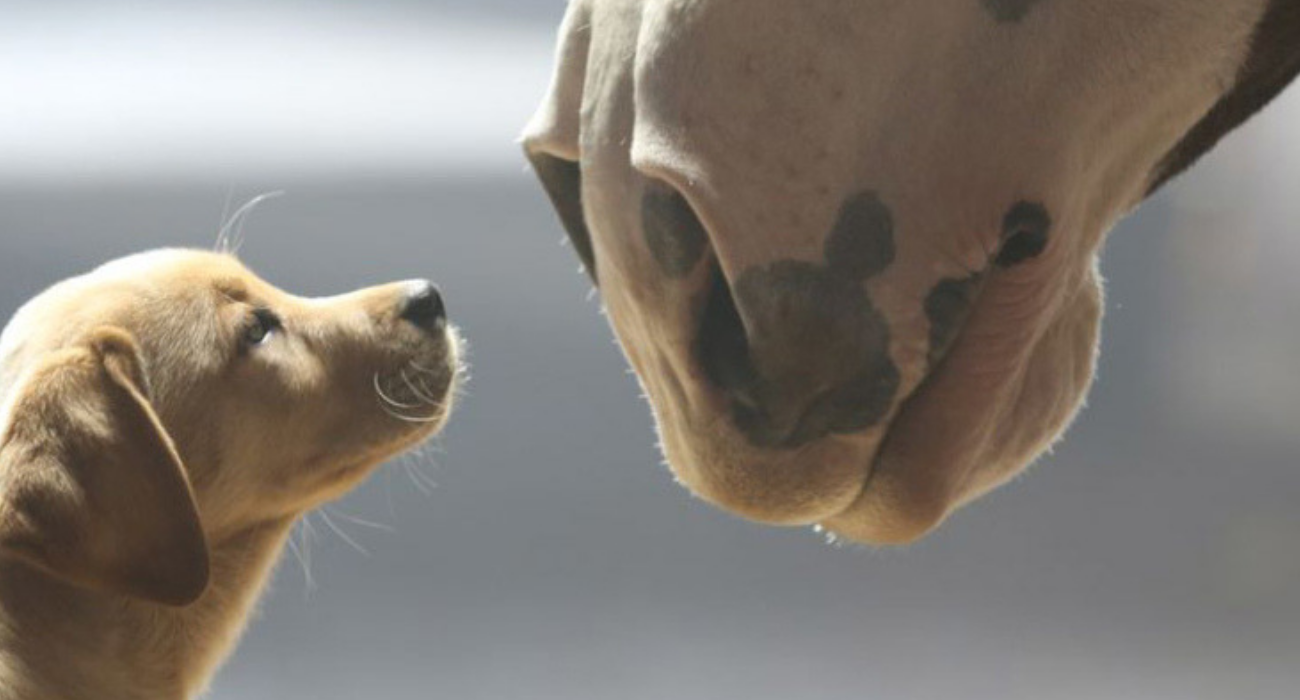 Written by Lisa Colantuono on January 30, 2019. Posted in Blog

The stage is set for Super Bowl LIII which will be in Atlanta where the city will host one of the most significant annual sporting events in the world on February 3. Whether or not you’re a football fan, the Super Bowl entices more than 111 million viewers to tune into the big game.To give you some perspective, the second closest watched event is the Oscars each year at about 33 million viewers.

Longtime advertisers such as Pepsi, Avocados from Mexico, Anheuser-Busch, and TurboTax are back to take part in the fanfare, and some newcomers like Expensify and SimpliSafe are jumping on stage with hopes that a significant investment will yield big returns. This leads us to the million-dollar question.

That’s more than many brands’ annual ad budget! Many factors play a part, but one of the biggest is the fact that the Super Bowl is one of the last rocks of traditional TV advertising… And to some degree, there is some nostalgia that comes along with it for those of a particular age group.
Of course, if your brand happens to be a beer brand or a snack chip, researchers have found that ads are directly tied to increased sales if no competitors advertise as well. But the costs of advertising in the Super Bowl are astronomical, and the return is hard to extrapolate but the results also drastically range.

Do Brands Actually See A ROI?

Marketing research and advertising-technology company, Fluent, surveyed around 1,600 watchers of the Super Bowl in the past to see the before-and-after effects of five first-time advertisers. The average “brand lift,” defined as whether viewers would recognize advertisers more after their first Super Bowl ad, was 12.7%. Mophie had a 36.5% brand lift far surpassing all other first-time Super Bowl advertisers but decided not to partake in the Super Bowl the following year.

So what’s the bottom line on the boosting the bottom line? One ad research firm estimates that 80% of Super Bowl commercials do not increase sales or purchase intent. The majority of viewers are watching solely for entertainment with less than 1% watching to influence any kind of purchasing. But that’s not the point. It’s the spots’ gargantuan extravagance that’s really the point.

In today’s world, brands that become darlings of social media are the ones that take home the trophy. Remember the Oreo blackout Tweet? What about Tide’s “Joe Montana Miracle Stain” spot? Or Always, “Like A Girl”? And although way before anyone could ever conceive of the idea of social media, the most famous Super Bowl ad of all time, Apple’s 1984, became an iconic case study because of its one and done super stunt.

The big stage extravaganza is fun to watch but what makes a Super Bowl spot well…super? There are many lessons on dissecting an advertisement and what makes a great one versus a lousy one. But there seems to be a common thread between all the Super Bowl spots that are actually touchdowns. The ads that tug at the heartstrings and touch upon a topically timely theme in society seem to stand out amongst the pack. Some from the past include: Airbnb, #WeAccept (2017); Always, “Like A Girl” (2015); Audi, “Daughter” (2017). Not all top metered ads revolve around social advocacy but this year we will view many more including Coca-Cola’s pre-game “Unity” spot to promote unity in such a time of such divisiveness. Of course, many ads use humor and others are more informative in an entertaining way. But those spots that are crafted in a simple, single-minded, substantive and distinctive manner that emotionally connects us on a human truth and/or need are the ones that win the game. They’re memorable. And isn’t that the key ingredient to potential future purchase?

So this year while you’re enjoying the Super Bowl celebration, ask yourself one key question while watching the big game day spots. Will I remember the brand for the ad that I just watched? Enjoy the big game and the commercial breaks… Feel free to follow me at @AARLisa for my Super Bowl spot Tweet crits.