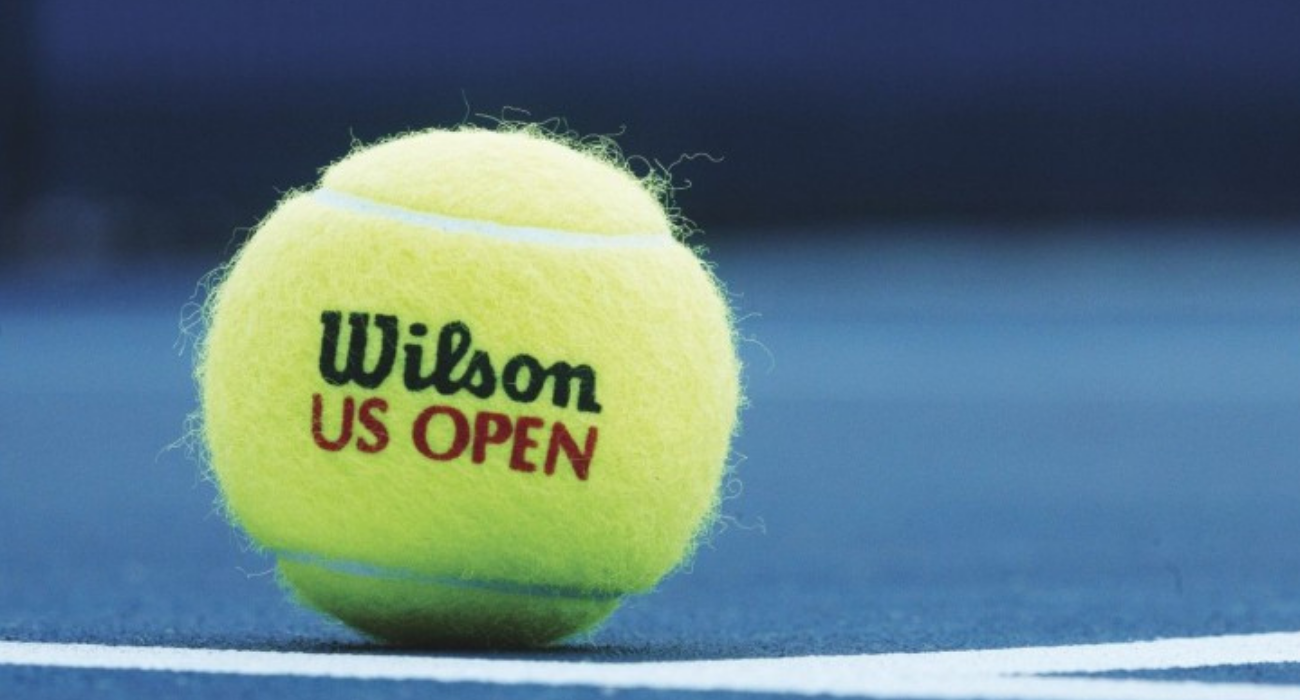 What Can We Learn From The US Open And Apply To New Business?

Written by Lisa Colantuono on September 8, 2020. Posted in Blog

The US Open is one of the top NYC events each year bringing revenue in excess of $350,000,000! Although the pandemic has put a damper on the 2020 tournament (and its revenue), fans are still soaking in some exciting moments unfold while being broadcast in living rooms around the world.

If you haven’t been following the tournament, or if you’re not a fan, there are still some great lessons to learn from watching the top-seeded players compete just outside of the Big Apple each year… And the first week of this two-week event has already shared some valuable training to take note of and apply to new business.

Let’s start with skill and technique. They are only the tip of the iceberg when it comes to being a pro. You must also execute exceptionally well in order to win. There is one name that instantly comes to mind even though he opted out of this year’s Open: Roger Federer. His skill and technique is by far one of, if not the best but Federer’s execution is simply flawless which has led him to win an all-time record of 20 Grand Slam singles titles.

Body language. This is a non-verbal cue that often gets forgotten when it comes to importance. But body language is a clear indicator of whether or not you believe in yourself. Venus taught us this lesson when she was surprisingly knocked out in round one for the first time in her long-standing career. She physically looked fatigued, frustrated, and defeated and that non-verbal cue gave her competitor a huge competitive advantage.

Of course, the body language and the mental attitude go hand in hand. And the mental game can be more debilitating than the physical game. Endurance will only go so far if your mental attitude is getting the better of you instead of getting you to be better. Borna Coric proved this when he saved six match points to come back and win the match in a fifth set tie break against the fourth-ranked player in the world! His mental game was so strong and he hung onto the old adage a match isn’t over until the last point has been played.

When you lose, don’t lose sorely. Hone in on the mistakes you made and make your game better by applying them to improve (and win) the next match (or pitch in the new business world). As for Djokovic’s surprise disqualification and ejection from the tournament, his response applies to all those when losing in any situation…

“I need to go back within and work on my disappointment and turn this all into a lesson for my growth and evolution as a player and human being.”

As we move forward into the quarter-finals, there will undoubtedly be more lessons to learn and apply to new business. Just be sure to watch the battles taking place at Arthur Ashe Stadium in Flushing, NY and don’t forget to cheer on the USA ladies still standing in the tournament!