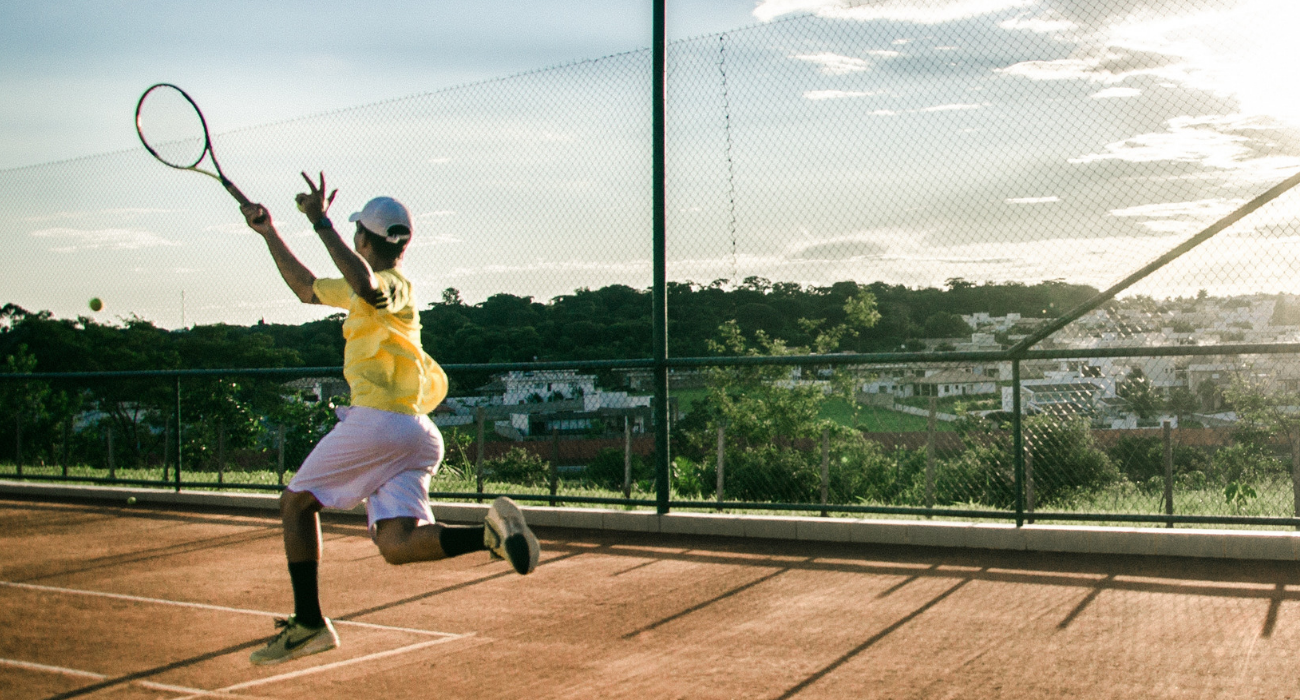 Controlling Your Emotions is Crucial to Winning

Written by Lisa Colantuono on September 10, 2018. Posted in Blog

No one has ever watched such a controversial and disconcerting women’s final match ever in the 50-year history of the U.S. Open tennis tournament.

If you were watching the final match on Saturday, you were most likely sitting in disbelief over the unfolding saga between Serena Williams and the chair umpire, Ramos. Penalizing Serena a point after busting her racket over losing a crucial game wasn’t enough for Ramos. He went further and docked her an entire game for “verbal abuse” from Serena when she vented after losing a point for breaking her racket and shouting at him, “You stole a point from me. You’re a thief.”

This escalation started over what Ramos thought was unfair coaching from Serena’s coach in the stands. Instead of de-escalating the situation, he became emotionally involved and was out to prove his point… That Serena Williams was not going to speak to him disrespectfully even though Nadal verbally warned the same chair umpire in a previous Grand Slam tournament last year and nothing was done in retaliation to Nadal. And who can forget one of the most emotionally outrageous players of all time who often threw tantrums on the court and lashed out at the chair umpire? Yes, John McEnroe who certainly received penalties and violations but, one could argue, for far worse behavior.

Unfair? Sexist? Biased? Discrimination? Abuse of power? Many would vote for all of the above. But what’s worse is that Ramos completely spoiled Naomi Osaka’s first Grand Slam win since no one will ever know if she genuinely won the match. As Serena said, “I’d rather lose than cheat,” and the same feeling applies to winning if it’s handed to you; it’s not totally a win.

As del Potro expressed when Nadal retired from the match in the men’s semi-finals, “It’s not the way I want to win, but I wish Rafa the best.”

Of course, the flip side of the argument could equally say that Serena’s outburst was just another example of her lashing out when losing to “inferior players” and she got exactly what she deserved. Ramos called the first warning when he noticed Patrick Mouratoglou (Serena’s coach) was coaching her, even though Serena wasn’t aware of it (which Patrick admitted). Instead of Serena regaining control and brushing off the one violation, her emotions got the better of her in front of more than twenty-three thousand fans, and she verbally attacked the chair umpire repeatedly. No one can argue that she doesn’t know all the rules of the game especially since she’s undeniably one of the most exceptional women’s tennis players in the world.

Whichever side you take, Naomi and Serena both stood with tears in their eyes during the final awards ceremony all due to the absence of emotional control. But the winning edge is often the ability to adapt and control personal emotions to support top performance.

“Whether an athlete or a professional business executive, those who can regulate the intensity of his or her anxiety, disappointment and even passion is the one most likely to manage the competitive process and finish in first place.”

As an agency search consultant who has managed the agency pitch process for almost two decades, I can personally testify to some heated conversations and emotional debates that transformed to become a competitive pitch process. Everyone battles in hopes of being awarded a new piece of business many weeks and hundreds of hours later.

There is a lot that goes into an agency search; sleepless nights, thousands (and often hundreds of thousands) of dollars, interrupted weekends and vacations are just a few of the sacrifices made. As the pitch process intensifies, so do emotions. But similar to the little difference between top athlete’s physical skills, there’s often very little difference between the final few agencies standing. They all have deep resources, solid strategies, innovative, creative and analytical tools to measure performance, as well as the ability inform necessary communications changes in real-time.

So, what are the winning factors? It’s often said that the compatible culture is key, but I say that it’s absolutely vital. I was recently told a story where an agency lost the pitch before they even presented their final presentation. How? The client was clever enough to have a “maintenance man” in the presentation room while the agency team was setting up. When the team was arguing about all sorts of issues as they prepared for their pitch, the unregulated emotions were instantly reported back to the client team, and the agency lost without even knowing. It was lack of emotional control among the group that cost them the business, and that same emotional discord is often the essence of cultural incompatibility between teams.

“There is nothing to be gained when there are low frustration thresholds. In fact, there is nothing useful, justifiable or professional about polluting yourself or your team with emotional muck.”

What should you do to control your frustrations and help you and your team to refocus on the critical factors?

Don’t allow setbacks or mistakes turn into excuses to dump frustrations on team members or yourself. Take a step back and remove yourself from the situation even if it’s for five minutes. Clear your head and rethink the position at hand. Quite often solutions are simple, but we tend to over complicate by letting our emotions get the best of us.

I’ve sat in many deliberation rooms after all final pitch presentations, and yes, sometimes they get heated. Many years ago, the CMO overrode the entire search committee by selecting a totally different agency than the one the committee unanimously elected. Although there isn’t much anyone can do in that situation, the one thing I often mandate is the 24-hour rule. The final agency selection is not made without at least having 24-hours pass. It allows for everyone to disperse, think about all comments, sleep on their own rational and emotional feelings, clarify anything that they didn’t think of during the debates and allow for time to play its part in the agency selection.

To make your team perform at a higher level, learn to regulate your emotional pitch. Emotional regulation is a behavior you can learn, and performance coaching can be the difference between a win and a loss because people want to work with people who help in times of crisis and high anxiety, not escalate the stressful situation. As for Serena and Naomi, they’re both champions and will forever be remembered as part of the most contentious women’s finals in the history of the U.S. Open.